Samuel Worcester,  along with his wife Ann Orr Worcester, arrived in the Cherokee Nation from Boston, in August, 18225, as a missionary. Soon he was adept in learning the Cherokee language.
He found that the native Cherokees could learn to read in usually 2-3 days.

He worked closely with Elias Bouidnot in  translating The  Phoenix.

On March 1st, 1831, Georgia ordered all white persons, except women, children, and minors residing in the Cherokee Nation to take an oath of allegiance to the state.  Worcester refused and was sent to the Georgia Federal Prison.  Ultimately his case was sent to the U.S. Supreme Court. 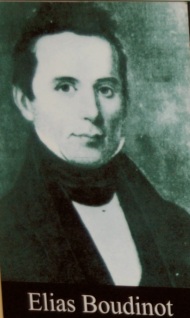 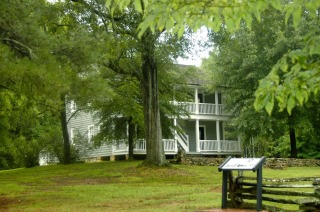