WHERE WERE YOU?
Those who choose to forget our past tragedies will live to regret their actions.
I”d been shopping and on my way back to my house I stopped by Lane Funeral Home which lies very close to my old home site.  The bright smile I normally saw from the secretary was gone.  She asked me, “Have you heard the news?”  I shook my head and she continued, “someone has just bombed the Twin Towers in New York City and tried unsuccessfully to bomb the Pentagon.  Go home and turn on your television.”
I thanked her and headed home.  It took a while for all of it to begin sinking in and I soon became engulfed in grief and disbelieve.  My gut reaction was,  “Get those devils and kill them on sight!”
Thirteen years have passed and for those who lost loved ones the grief remains…an open sore that refuses to heal.  Meanwhile, a threat labeled ISIS threatens  the Mid-East and all civilized nations that reject their brutal, inhumane tactics.  Let’s pray they will soon be crippled and unable to continue their hostile actions. 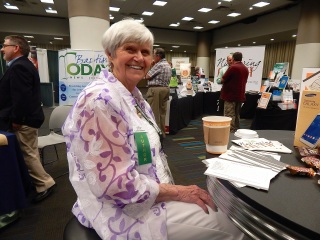