Much like the characters in her books, Lynelle Mason knows what it means to experience adversity in life.  She grew up in Southern Georgia and Northern Florida while navigating a challenging childhood filled with poverty, multiple moves, and an ever-changing family dynamic.  She found a home in college, where she made lifelong friends and discovered her career calling as a teacher.  All the time, she felt a tug to write and develop her faith. 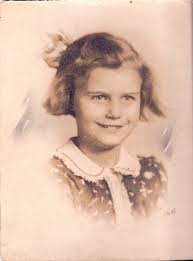 The individuals described in Lynelle’s historical fiction trilogy, Trailblazer, also are traversing various struggles living in a new country. The relatable circumstances help mold Lynelle’s stories, and her enduring passion for history, along with a deeply held social justice and faith-based views, fuel her zest for writing.

Lynelle has written eight books–including her Trailblazer trilogy–all aimed at middle-grade youth to adults.  She enjoys delving into the personalities of her historical fiction characters while they examine their motivations, hopes, and fears, just as she did as a young person. 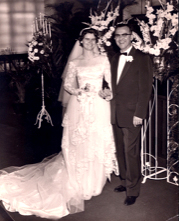 Lynelle was raised in a large family and lost her father during the Great Depression when she was just an infant. Despite her situation, Lynelle remained determined to gain an education and grow her faith.  The professors and fellow students she met throughout her years at the University of Mary Hardin-Baylor in Belton, Texas expanded her world and became her long-time friends.

Born in Waycross, GA, Lynelle spent 30 years as an elementary school educator in Georgia with 25 years as a special education resource teacher.  Lynelle is a member of the Society of Children’s Book Writers and Illustrators, along with the Southern Independent Booksellers Alliance, and she also supports Authors “Round the South.”  Lynelle holds a master’s in religious education, and she’s a Stephen Ministries lay spiritual counselor.

“I have a fire in my belly for writing, and I write because I must.”